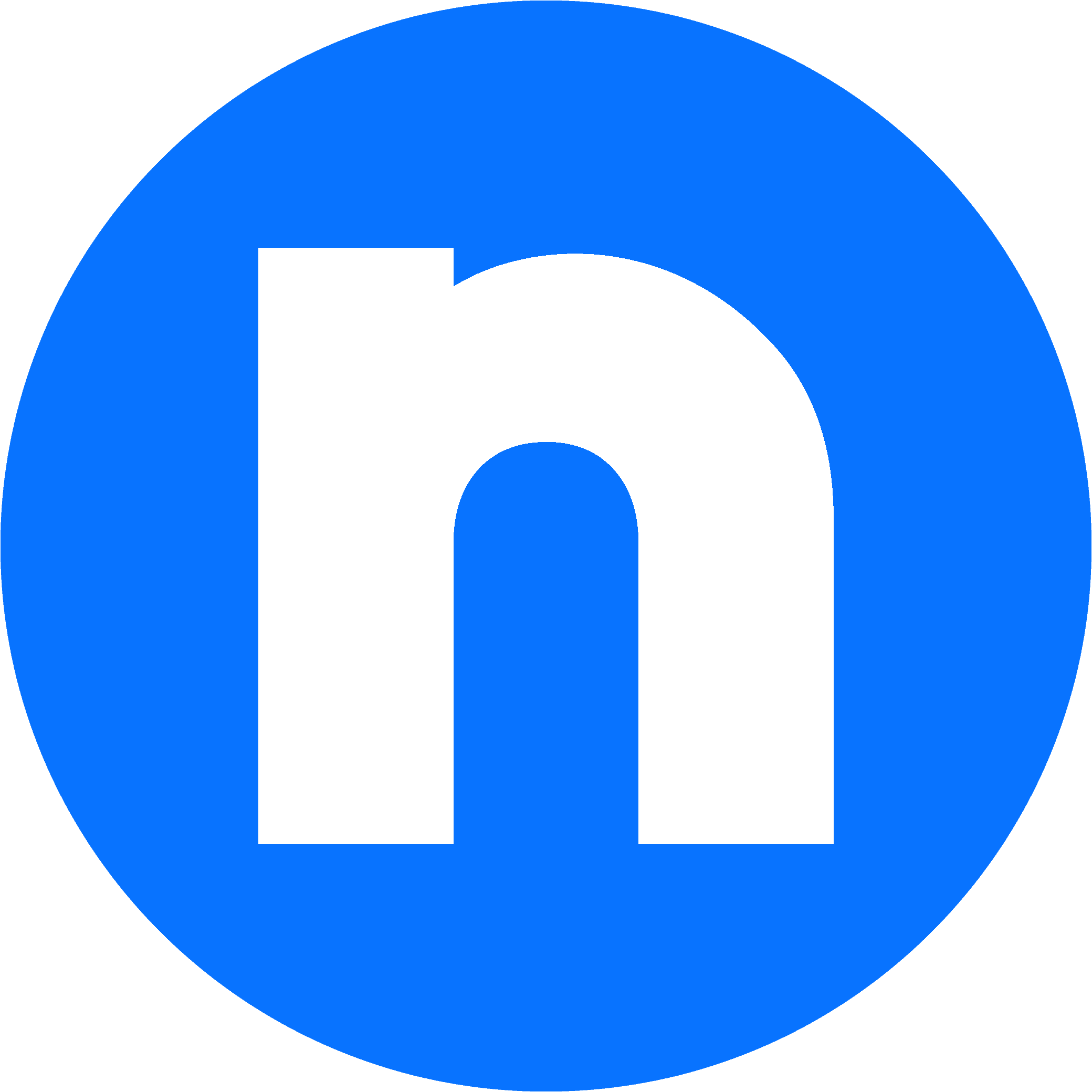 Posted at 05:35h in Nonsuch Foundation by nonsuchfoundation.com

If you have a hunger for mystery, and a taste for the sublime, there may be no better artist to serve you than Dutch photographer Erwin Olaf. His images ooze decadence and poise thanks to their exquisitely meticulous composition, however beyond the high-fashion-esque facade, a true master of artistic expression is at work. Each of Olaf’s visual offerings provides a tantalizing taste of wonder, as the viewer finds themselves unable to resist unfolding the potential narratives held within.

Born in Hilversum, the Netherlands, in 1959, Erwin Olaf was destined to make a mark most dramatic on the international photography scene. He sewed roots in photojournalism, studying at the School of Journalism in Utrecht, before turning his attention to artistic composition. The 1980s saw this heady young artist venture out to capture the thrumming Amsterdam nightlife, and the then-emerging gay scene, often casting himself and his friends as muses. However, Olaf’s desire for control led him steadily into a more and more curated form of scene-setting.

The first of his studio series, titled Chessmen, demonstrated an artist in his element, leading to Olaf’s first award – the Young European Photographer of the Year award in 1988. As Erwin Olaf’s winning formula continued to evolve, he generated a multitude of celebrated photographic series, both in black and white – such as the aforementioned Chessmen, Squares, and Blacks series – and in color. Lauded full-spectrum series include Mind of Their Own, Rain, Hope, Grief, and the high-contrast Dusk and Dawn.

Erwin Olaf’s compositions meander between intimate portraits, laced with minute emotion, to  captivating tableaux vivants of delicate complexity. Within them, he probes deeply human concepts, such as sexuality, belief, race, class, behavior, and beauty. The viewer is eternally thrown off balance, less by the often-provocative topics addressed, but more by the enigmatic glance of subjects, or the unsettling juxtapositions that surround them. Alongside international acclaim as a contemporary artist, Olaf is heralded as a torch bearer for Dutch art. This can be attributed to the qualities within his work that serve reminiscent of the Golden Age of Dutch painting – recalling the aesthetic of 16th Century painters Vemeer and Rembrant – despite modern settings and avant-garde characters.

Alongside disarmingly smart dissection of both social taboo and human subtlety, Olaf’s work frequently pushes viewers into appraisal of the bourgeois status-quo. Perhaps most glaring among this vein of his work is the 2000 Royal Blood portfolio. This captivating and, to some, shocking series of portraits posed models as historic characters whose legacy was defined by a violent death. From Julius Caesar to Princess Diana, a timeless collection of iconic figures re-imagined call upon the viewer to delve into society’s insatiable lust for both celebrity and violence, while beholding the exquisitely composed.

Other works throughout Olaf’s unwaveringly praised career have included film, and on occasion sculpture. Continuing as he started, Olaf also likes to make himself the subject of his work from time to time, as seen in his 2009 I Wish, I Am, I Will Be series, which addressed his own emphysema diagnosis, or his recent April Fool series, created under Covid-19 lockdown. Olaf is often described as not only a photographer, but a director, although, in this, his critics are not referring only to his filmed compositions. In a sense, Olaf delivers through each single still a glimpse of a highly choreographed story – worthy of the most exalted cinema – delivered through only a momentary glimpse. This deft accuracy in both capturing and portraying ideas is unquestionably what has elevated the artist to such acclaim.

The Curation Of Desire

Erwin Olaf’s unique vision has drawn collaborations with a number of esteemed brands, including Diesel, Lavazza, Louis Vuitton, Vogue, Bottega Veneta, Hennessy, Levi’s, Heineken, Nokia, and Microsoft. Since his first appearance in print, in Dutch New Wave music magazine Vinyl, Olaf’s work has found presence in a vast array of publications. His talent has attracted comission from the Dutch royal family, for whom he created official portraits in 2017 and 2018. In addition, his design featured on a new euro coin for King Willem-Alexander in 2013.

Exhibited all over the world, in galleries and at film festivals, and featuring in many permanent collections – not least of all the-500 photograph collection acquired by the Rijksmuseum, Amsterdam in 2018 – collectors clamor over the opportunity to claim one of Erwin Olaf’s treasured series. His most recent works, a trilogy titled Berlin, Shanghai, and Palm Springs, saw the artist rebel against his standard modus-operandi, leaving his studio for location shoots. Undoubtedly, these series will garner as much lust in his long-standing fans as in new collectors, just discovering his work for the first time. What form of expression the artist has in store for us next remains to be seen – as enigmatic as the works themselves.

Read about Adriana Oliver: Challenging Stereotypes One Canvas At A Time.