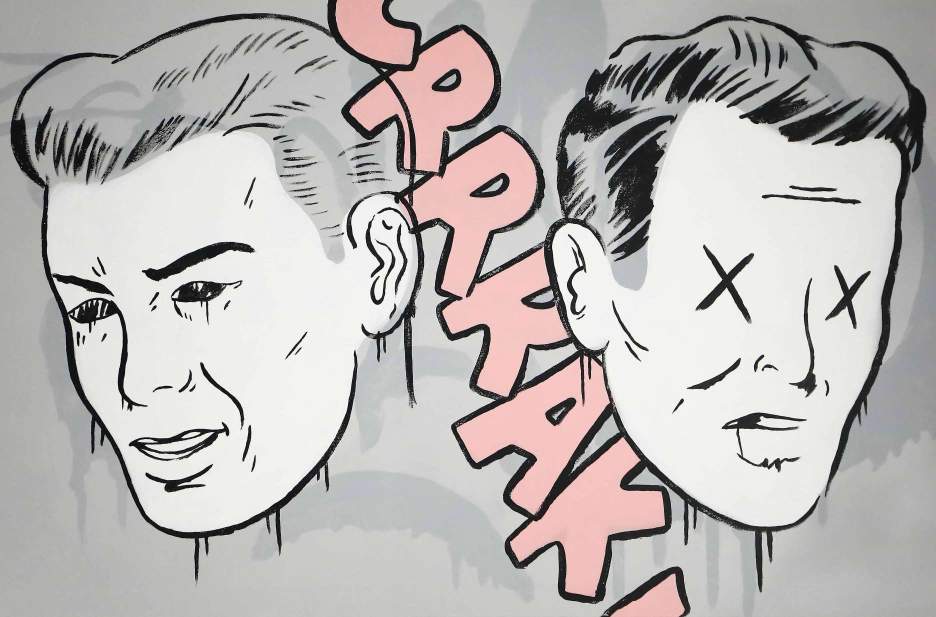 While we might not play as adults as we did when we were children, our imaginations remain just as vital. In fact, with a lifetime of experience under our belts, our inner creative landscapes become nuanced, complex, and intricately flavored – as we discover when we take the time to connect with them. No doubt, this is why contemporary art enthusiasts find three dimensional sculptures so captivating to view and collect. Within the realm of three dimensional sculptures – especially those that touch on something deeper within the viewer – few create so masterfully as Spanish artist Coté Escrivá. Drawing from a vivid pool of pop culture and street art, Escrivá’s creations resonate internationally. Boldness and vulnerability collide in design pieces that are as iconic as they are collectible.

The Artist, And Ourselves

Escrivá was born in Valencia in 1982, and the motifs of his generation can be easily discovered within his work. After studying industrial design at the Polytechnic University of Valencia, and launching a burgeoning design career within the advertising industry, Escrivá began to focus more intent on his illustrations – allowing the unique universe that his brand denotes to take shape. So began a practice of the assimilation of beloved characters – think Mickey Mouse, Goofy, Snoopy, Popeye, Garfield, and Odie to name but a few – and the regurgitation of something more raw. Something laced with empathy, struggle, and a charge of modernity.

Coté Escrivá’s creations always bring some element of the inside outwards. Bones are revealed, while eyes often appear as dark portals to what lies within. The impact varies from disquieting to endearing, as we – the beholder – experience perhaps our own inner child revealed, or even more so, the battle-scarred but ever-present touch of our adult capacity to imagine beginning to stir. This resonance quickly earned Escrivá acclaim, and a global array of art exhibitions followed, alongside an impressive real of magazine features. Most recently fans follow Escrivá’s Creepy series, including Creepy Mickey, Creepy Goofy, Creepy Snoopy, Creepy Popeye, and Creepy Brutus. Meanwhile, Escrivá maintains a toe in the world of street culture, adorning skate decks just as readily as he fills art galleries.

Coté Escrivá’s mode of working begins with putting pencil to paper. Next, a graphic tablet facilitates the bringing to life of his hybrid characters. In what may be considered the inevitable next step for such naturally iconic entities, Escrivá partnered with Hong Kong brand Thunder Mates in 2017. Now, his characters could leap off the screen into full 3D form. Limited edition polyresin three dimensional sculptures enabled the world’s art collectors to own a sample of Escrivá’s world in an entirely new way. The characters lend perfectly to an extra dimension, with their emotive poses unleashing far greater impact – such as that possessed by Escrivá’s Creepy Badass or his Jumbo Mono Creepy Monkey sculpture that stands 70cm tall.  Escrivá’s Thunder Mates collaborations quickly found a hungry audience, and status as highly sought after collectibles.