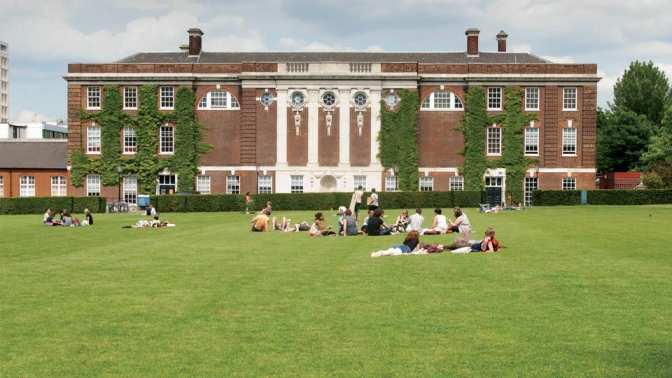 Posted at 08:09h in Art, Latest News by Artnet News 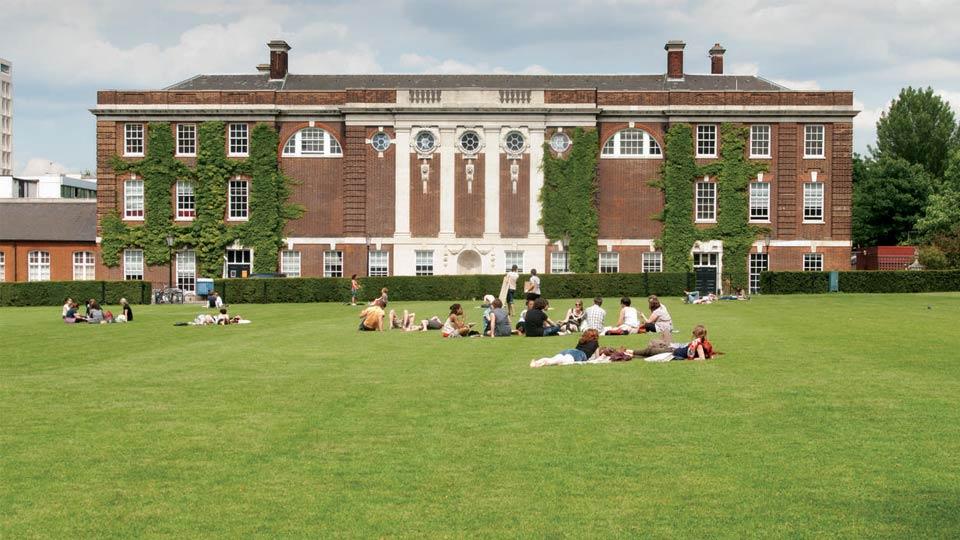 Art Industry News is a daily digest of the most consequential developments coming out of the art world and art market. Here’s what you need to know on this Friday, January 29.

Antony Gormley Launches a National Window Show – Inspired by the first lockdown, when people across the UK celebrated the National Health Service by placing rainbows in their windows, the artist Antony Gormley has launched an idea for a nationwide window art show “The Great Big Art Exhibition.” Artists including Sonia Boyce (who will represent Britain at the next Venice Biennale) and Anish Kapoor, will choose a theme each week to inspire people at home. The first theme, selected by Gormley, will be “animals.” (Guardian)

South Africa’s Art World Decries Culture Minister – A group of South African artists are calling for the resignation of the country’s arts and culture minister, Nathi Mthethwa, after he posted a tweet saying that the country’s shuttered performing arts scene was “alive and well.” The hashtag #NathiMustGo is trending, along with a petition for his resignation that says the tweet “reflects our long experience of the minister as incompetent, aloof, and out of touch.” (South Africa Art Times)

Goldsmiths Professors Stop Grading Students – Lecturers at the prestigious London art school are refusing to give students grades in protest of an impending restructuring that would lead to job cuts. Last year, management hired the consulting firm KPMG to help resolve its £8 million financial deficit, which led to the restructuring plan. “[T]he vision seems clear: transform Goldsmiths from a research-and-teaching high quality university, into a cut-price teaching-dominated college,” one lecturer told The Art Newspaper. (TAN)

Museum of the Bible Returns 5,000 Objects to Egypt – The embattled Museum of the Bible in Washington, DC, has returned around 5,000 artifacts to Egypt, including funeral masks and heads of statues, following evidence that they had been exported illegally. The items will go on view in the Coptic Museum in Cairo. (The Art Newspaper)

A Closed Vienna Hotel Is Having an Art Fair – Some 13 Viennese galleries are showing artwork inside a closed hotel, including by the art collective Gelitin and Alfredo Jaar. For the virtually viewable art fair platform, called Interconti Vienna, each gallery presents an artist’s work inside a glass vitrine in the Intercontinental hotel’s opulent hallways. It is on view now until February 7. (Interconti Vienna)

What are NFTs and Why Does the Art World Care? – NFTs, an abbreviation for Non-Fungible Tokens, are becoming more frequently used, including by Christie’s, for authenticating art sales. In December 2020, $9 million worth of NFT-based art was sold. Registered on the blockchain, these digital tokens provide a record of purchases and ownership. (TAN)

A New Art Museum Will Open in Graz – The picturesque city of Graz, Austria, is getting a new contemporary art institution, the Halle für Kunst Steiermark, which opens on April 22. It will be headed by former Künstlerhaus director Sandro Droschl and Cathrin Mayer, who was a curator at KW Institute. (Press release)

The Next Part of the Netflix Hit Lupin Returns – The French actor Omar Sy will return to play the master thief Assane Diop in the five remaining episodes of the Netflix hit series Lupin. The streaming service is staying coy about the exact date of the episode drops.(Marie Claire)

MoMA Curator Heads to Aperture – Sarah Meister, a longtime curator of photography at the Museum of Modern Art in New York, is leaving the post to lead the photography nonprofit Aperture. Meister will replace Chris Boot, who is moving back to England, at the organization. (Press release)

Check Out the Second Edition of Orange Crush – The only print magazine in the world devoted to art and wrestling has dropped its second issue. This edition features an interview with Mike Watt of the Minutemen accompanied with images by artist Raymond Pettibon; profiles of under-the-radar wrestler Matthew Justice and artist Shaun Leonardo; and an in-depth look at the debate about inter-gender wrestling. (Orange Crush)

Artnet Joins the Museum of Graffiti on Instagram – Join the @Artnet Instagram account today for a live event with Alan Ket and Allison Freidin, co-founders of the Museum of Graffiti, in honor of the “Street Level” sale on Artnet Auctions. Tune in to find out about how public perceptions of graffiti have changed and the internet’s role in the evolution of street art. (Press release)

Kunstinstituut Melly Launches – After dropping its colonialist name, the former Witte de With, now called the Kunstinstituut Melly, has launched in Amsterdam, the Netherlands. The renaming, a reference to Ken Lum’s work Melly Shum Hates Her Job, is debuting Melly TV, a talk show that will explore pressing subject matter about the city and art. (Artnet News)